PhotoLife can trace its ancestry back to 1926, the year that a photographic studio was established in Auckland. Today we still have in use the original kauri work bench that graced these premises. In 1946 the business was taken over by KS Thompson who worked as a school photographer until he sold out to John Tympany in 1964.

By 1970 ‘Johnnie’ had been joined by Bryan Chadderton and they were photographing schools throughout the Auckland district ‘Tympany & Chadderton’. They were well known characters in those years. This was the end of the heyday of black and white photography, of dip and dunk processing. Both men had been associated with poultry farming and initially old chicken sheds in Puhinui Road doubled as their processing lab.

In 1991 the addition of names to group photos “complicated ‘ school photography further. Fortunately computer technology came of age around the same time and made the complexities of information handling manageable.

‘Bob Bradley Photography’ and ‘PhotoLife’ joined forces in 1994. Bob was based in Te Awamutu and this new arrangement strengthened PhotoLife’s presence in the Central North Island.

In 1996 student ID cards were added to the companies product range. This was a logical development given PhotoLife’s portraiture and technology resources. Then, appropriately, in 2000 we moved to our present laboratory and introduced digital printing technology, with all its possibilities and unknowns. Today we are completing the change to full digital photography.

PhotoLife operates throughout the North Island of New Zealand and more recently in the South Island also. We have staff in Auckland, Hamilton, Palmerston North and Wellington.

But two things have never changed. We are still a family owned/operated company and ‘School Photography’ is still our business. 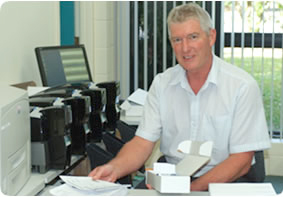 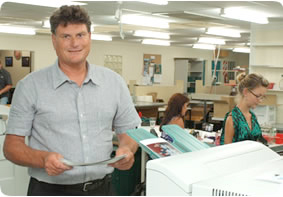